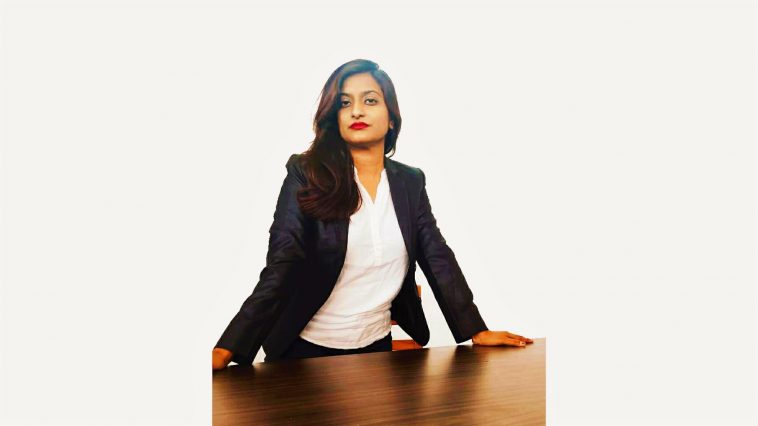 World Healing Society Foundation (WHSF) is an NGO based in Vadodara, Gujrat and the organisation is run by Dr. Arpita Chatterjee. Dr. Chatterjee comes from a Indian middle class family and his father was in Indian Air Force. Her parents taught her to respect all human beings and to have compassion for everything around us. This helps Arpita to see a ray of hope among all the adversities and develops the urge to change the society in herself.

As a child Arpita had to travel from one place to another due to her father’s transferable job. She completed her schooling from Kendriya Vidyalaya in Vadodara and Bangalore. As Arpita wanted to do something for the people she decided to become a doctor. After finishing her studies she opened her own clinic in 2012 called the Healing Centre. She was living her dream but she felt that something was missing as Arpita always wanted to do something for the masses.

Arpita idolises Mother Teresa and Princess Diana. She was deeply moved by the work of both these women. In the same year in which Dr. Chatterjee started her medical practise, the Nirbhaya case happened and with the vision that Arpita had she decided to work in order to make this society a better place where everyone can live a better life. Gradually her colleagues, friends and family members joined the initiative. Almost after 5 years, since the inception of the initiative; in 2017, Dr. Chatterjee successfully registered themselves as a non profitable organisation (NGO) to do more for the society and the people in need.

Dr. Chatterjee started the initiative when she was only 27 years old. The NGO offered a platform for those people who want to contribute to make this world a better place. Several campaigns, events are organised and several projects have been undertaken to fulfil the dream of everyone working in the World Healing Society Foundation.

In the initial years when she started working she became a victim of the patriarchal society.  Many told her that she was just a girl and her work would not affect society. She rose above all and her sister is her biggest support in this journey. Her sister who is an IELTS trainer is also the general secretary of WHSF. Some people also tried to defame her by saying that the organisation is doing all these just for publicity, but Dr. Chatterjee didn’t stop. She wholeheartedly believes in the motto of her NGO which says I am the change, you are the POWER. Once while he complaint to the police against few men for animal cruelty. One of the men told the police that they are doing “dhanda at night” and the lawyer in that case called them a disgrace for the whole womankind in the notice. At that point Arpita realised how much more she needs to do for the women, children, senior citizens and voiceless animals of the society.

Dr. Chatterjee has won several awards in the past few years for her noble works for humanity and the society. She was featured in Lifestyle magazine’s March 2021 edition in the empowered women category. Other than that she was awarded with Chatrapati Shivaji Heroes of Baroda Flood award and Pride of Baroda award in 2019. In the year 2021 she was presented with the International Inspirational Women Award by GISR. Dr. Chatterjee is declared as Woman Icon of the year 2021(Young Healthcare, Academician and Social Entrepreneur) by Global Choice Award

Other than that she also won India’s Diva Award for Social initiative and Academician 2021. Dr. Chatterjee has no plan to stop and wants to increase the number of projects on a yearly basis. She also wants to make WHSF a global organization.