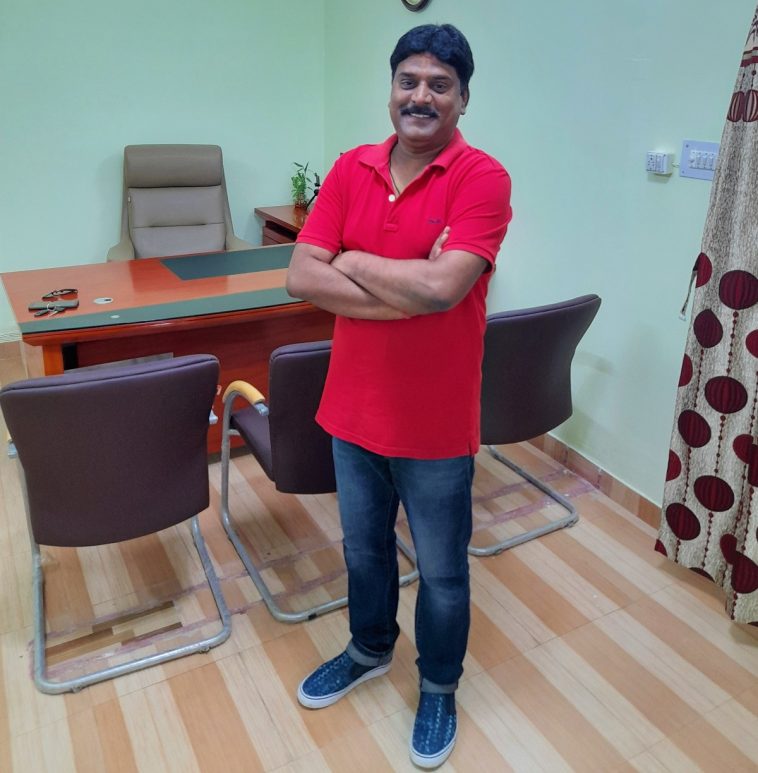 Education is considered one of our country’s backbones, which needs to be re-evaluated according to society’s necessity. However, to strengthen our society’s backbone, which will bear our nation’s weight, many few understand the requirement, and very few even do what needs to be done.

Dr. Ramchandra Tiwary is one of the exemplary embodiments of a person who discerned the need to change the education system with a plan and a strategy. Being an enthusiast of acquiring knowledge, he became the holder of many degrees, starting from PGDJM in Journalism, PGD in Public Relations, LLB, and finally, Ph.D. in HR.

As per his career, he started advocating in Jharkhand Court.  However, being dissatisfied with the present fabrication aspect, he shifted his focus towards starting his own business to fulfill his life.

Borrowing his father’s concept of living earnestly by giving your all to your passion, he built his world to make something that could fill the gap in the medical sector. Later, this culminated in the foundation of Pitambara College of Pharmacy and Karyanan Tiwary School of Nursing only at the age of 30.

What Drove Him To Make A Career Change:

The simple answer would be the investment of ‘faith’ is what helped him to establish himself in the education sector. Apart from that, he understood the interval between the medical sector’s requirement as the need for an educational institute specializing in ANM, BNM, and pharmacy was much desired.

The awareness Of an institute that could lead to a more proficient society was imbibed in Dr. Ramchandra Tiwary’s being. That is why he put his concept into actualization as his vision bears the fruit of bearing a “dynamic and equitable societies.”

The Enterprise That Will Make A Change:

Dr. Ramchandra Tiwary’s compassionate view about formulating an enterprise that would provide a contemporary prototype adhering to each and every need of an aspiring student in the field of medicine was enlightenment taking place.

While many were focusing only on providing a rote-based syllabus, Dr. Tiwary focused on preserving the sector’s essence by giving it a social, psychological, biological, and cultural aspect. His own advancement in HR helped him facilitate a study where students will learn the value of leadership, teamwork, and companionship.

What Keeps Him Going:

In spite of being attacked continuously with self-doubt, anxiety, and stress, he modeled himself upon the concepts of his father’s belief system. It helped him to mold himself to be who he is.

The initial years of struggle and intensive hard work paid off as being encouraged by his father’s hardship kept him pushing. Staying true to himself didn’t allow him to go astray as he went ahead and achieved his objective with only one mantra to pass on to the next generation.

“stay true to yourself.”