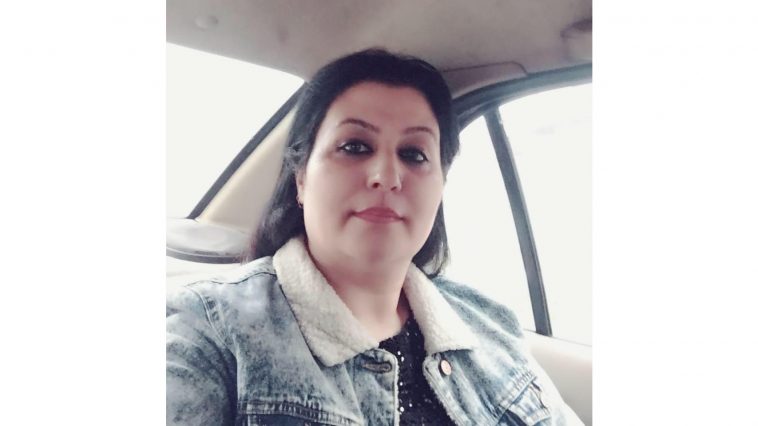 The profession of architecture is something that has been taken by many creative minds around the nation. Though Delhi, Kolkata, Mumbai, and other cities have seen an uprising of architects in their city, the most unheard-of was a woman hailing from Kashmir, wanting to become an architect.

Though having a diverse background where all her family members had chosen different yet conventional fields of profession, Ms. Ishrat Nowshehri chose something very unique yet had a high scope of the invention. Ms. Nowshehri chose the field of architecture as her profession where she could do everything a conventional doctor and engineer can do.

She amalgamated the power to give birth to an artistic creation through engineering and construction, coupled with cultural references and beauty, to something that can only be realized by an architect alone. Knowing the potential that architecture held, and knowing her capacity to flourish in the field, she traveled to the end of the country to complete her five-year Bachelor of Architecture course from Karnataka University.

After the completion of her studies, she gained knowledge from renowned architects. Since then, she has been helping people realize their dream through her creation, known as “Ishrat Nowshehri Associates“.

The Unconditional Love That Supported Her:

Though selecting a profession different from her siblings, the parents of Ishrat Nowshehri first were hesitant about the choice she made. Thinking that their daughter would either take to the field of engineering or medical science. However, she took the essence of both these professions and merged them.

Giving an imagination the very life it deserves through engineering is what Ishrat does, is what she is good at. Seeing the potential Ms. Nowshehri holds, her parents unconditionally started to give their all to back her as much as they could.

“When my parents realized that I am interested in drawing and designing, they fully supported me”

They supported her decision to join the field of architecture and design as they knew that she could make a change.

Having earned the title of Kashmir’s first female architect, Ms. Nowshehri continued to work under renowned and distinguished architect, Ar. Munir Khan for six months, after creating her firm. Though she could join any government administration, she opted to make her private firm knowing the importance and need of the creative space in Kashmir.

She took projects as distinguished as Kashmir Haat” in Srinagar city won her a government award in the year 2005. Not only that but she was also roped in in many other projects such as government programs and Important facilities constructed by her creative amalgamation include the Home Science Department building of Kashmir University.

Its Distance Education Department, as well as the Kashmir University Sheikh-ul-Alam Chair building. Her widespread recognition has helped her land another project. Currently, she is working on designs of projects for the Tourism Department.

Knowing full well how the industry is dominated by male associates, Ms. Nowshehri claimed that through her passion and health, she has won the respect of many people. She has never been a victim of sexism and urges women to take up the business as it is one of the fields where equality thrives.

Seeing how Isharat is thriving in the business, she has become an icon for many women in the Valley as they are now striving to be just like her, empowered and proud.

Advice To The Aspiring Architect:

Knowing that there is a huge job opportunity in the field, Ms. Nowshehri has claimed that through exercising one’s imagination and creativity, one can bring out a rough sketch where with the help of graphics and drawings, one can produce.

As she knows how each project for an architect is an examination that must be passed through meeting the expectation of the clients, Ms. Nowshehri reiterates to the young generation to bring out their unique ingenuity.

‘Don’t be forced into this field. Get in only if you have patience and a good imagination for design’

With passion and the urge to thrive in this field, she believed anyone can make this dream come true.