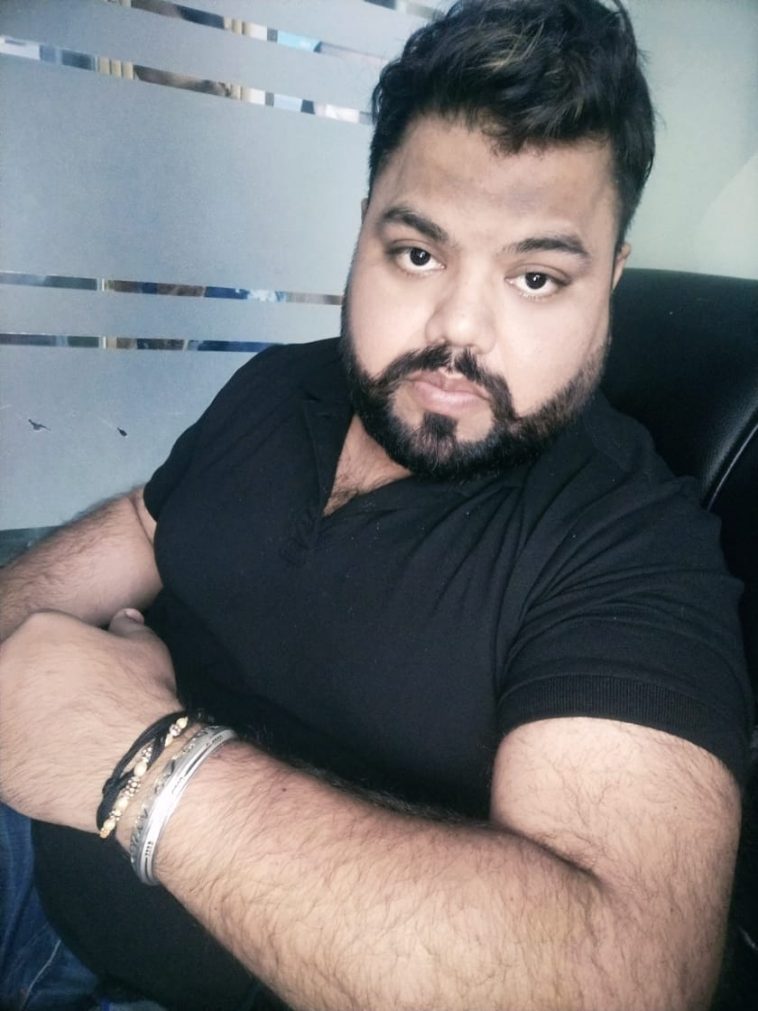 Amit Kapoor belongs to a humble middle-class family. But that didn’t stop him from following his dreams. He dropped out of the formal education system in his graduation days because he wanted to pursue an occupation. Thus he started working at a company, but that didn’t work out well for him. He aspired to be his boss without any partner. Thereafter, he started his own salon and spa chain business, known as Personal Care Point in the Jammu region.

What His Business Is All About?

At present, he is an independent entrepreneur having a chain of spas and salons at different places. What is interesting is that it was he who introduced this business concept in the Jammu region. A myriad range of therapies and treatments are provided to people of all ages and gender at his spas. Customer satisfaction, which is the ultimate goal of any entrepreneur, is his ultimate priority. The rejuvenating and relaxing therapy he provides at his spas revitalizes his customers’ spirit, which is thus the USP of his business.

His Journey And Struggle

As expected from an entrepreneur’s life, his journey wasn’t free from hindrances and struggles of different kinds. He never had any faith in the Indian education system. He also isn’t much of a believer in the role of the private sector in the economy. In his view, they offer limited possibilities for an individual and restrict their attainment of fullest potential.

Therefore he started the business in the first place, which is to offer opportunities to those who have nowhere else to turn to. He didn’t have any supposed godfather. He struggled a lot with his investments initially. No organization was willing to help him achieve his dreams.

He points out the fact of how any lending agency refuses people with absolute zero means even if they have a promising business idea. Only if people have a certain basic amount, then only one can expect investment, otherwise not. However, his indomitable spirit is reflected when he says,

“I think you need nothing except essentials to start a business or profession of any kind.”

Amit reiterates the fact that the spa industry isn’t merely a money generating outlet. One must possess a genuine passion for the sector to blossom in the industry. In the future, he wants to keep opening more spas and salons and generate employment for skilled people in his area.

“The uniqueness of me as an entrepreneur is that I don’t rely on a single project, and I like change.”

He suggests budding businessmen be prepared for any kind of scenario. Plan B must always be kept at hand in cases of grave need. According to Amit, only with a strong mind and ability to face multiple physical and mental challenges can an entrepreneur succeed, or else he should pursue a mundane nine to five job.