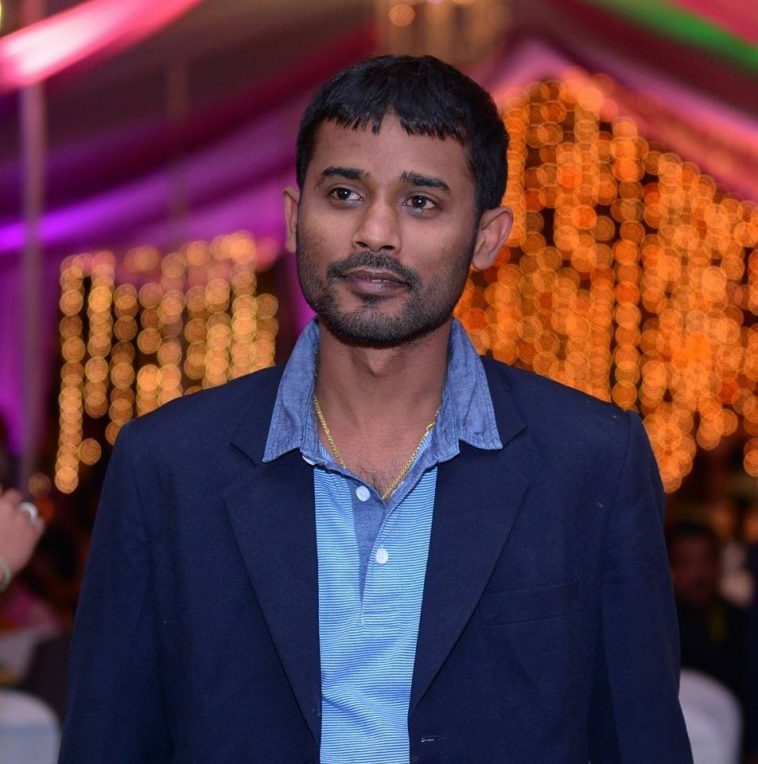 Luit Kumar Barman, the founder of ‘Medishine Pharmaceuticals’ has successfully completed 2 years in this profession. Born and brought up in Guwahati, Assam, Luit Kumar is an Electronics Engineer, but never went ahead with a regular job in some company, rather, he was fascinated by the idea of setting up his own business. Eventually, he got into the real estate business. He believes that Education bestows opportunities to create and implement unique ideas for the advancement of people. It should not be considered as a “job searching degree”.

Quoting Prime Minister Narendra Modi, he says “I differ from PM Modi’s political views, but after he took a drastic step of Demonetization in 2016, my perception about doing business turned 180 degrees. I realized that for the growth and sustenance of any business, it’s important to bank on completely organized sector of India’s markets, which prompted me to step into the Pharmaceuticals business that is one of the dominant industries in the organized sector of the Indian market. In a way, PM Modi’s policies for the ease of doing business in India, encouraged me to start my own venture- ‘Medishine Pharmaceuticals”

He talks about the problems he has faced in his journey and recalls about militancy situations he faced in his childhood, when many people died during the insurgency in Assam. But he admits that situation has been brought to normalcy since last 10 years. He shares that educated people in Assam rarely choose business over job as their career. So it was quite a struggle for him to start a business without worthy guidance.

Inspired by Mr. Dhirubhai Ambani, he says “Though I am a first generation businessman in the family and do not know much about running a business, but I believe in taking risks without fearing about future. In fact, I have invested a huge sum of money and even mortgaged our ornaments to run this business.”

Luit is a down to earth person but also a social animal. He has been active on social media for quite some time and his connection with friends who are doctors, have helped him in his business as it involves dealing with doctors and generating prescriptions.

“I am really thankful to them for their help and support in establishing my business”, he smiles.

Being the owner of a film production house, he was awarded ‘North-East Leadership Award’ in 2015-16 by Cine Trust of India.