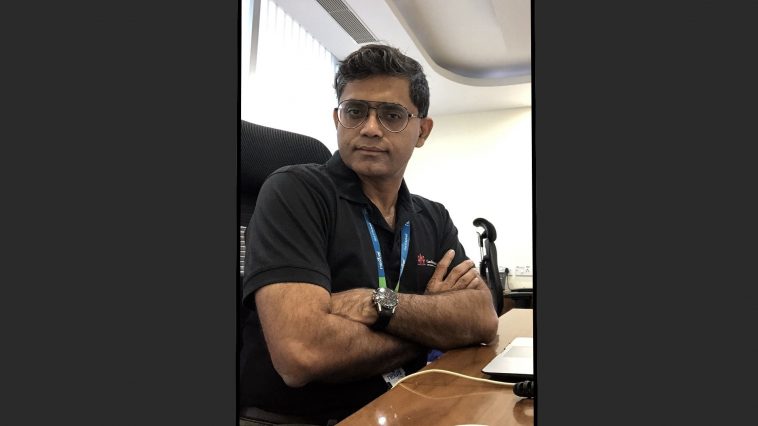 A man with a vision to film the chasms in the corporate field, a man with the hearts and passion enough to fulfill the gap that lay between the lack of employment and lack of opportunities, a man brave enough to undertake the responsibility to execute different ventures at different times, the story of Mr. Soumen Sarkar would influence you to take charge, inspire you to take him to be a role model, prompt you to follow in his footsteps.

Mr. Sarkar started his career in sales at Kolkata in the early 90s. Understanding The shift of attention to advertising, he moved to Delhi, finally to B2B media in London to gain a degree in Business Administration. He returned to Kolkata recognizing the need to initiate an enterprise. After opening Bayview Financial Technologies.

However, lack of knowledge among the people about the functionality of the enterprise caused it to be closed down in 2002. Later he, collaborating with his brother, Mr. Souren Sarkar, initiated Inuva Info Management. Understanding the market requirement in the US, he co-founded Nexval Infotech US mortgage IT & KPO services with three branches in Kolkata, Bangalore, and Dallas.

Seeing the need to provide information to the field of corporations and digital media, he also tried his hand in kolkata24X7 and NexAEI through which one can get the guidance they want in this new ‘normal’. With a clear vision that he wants to keep going on, incorporating his skills and competencies, he kept going forward through every failure, from one venture to another.

By incorporating his necessary skills and knowledge, by recognizing the opening in the corporate world, his creation, NexAEI which is a mobile-first workplace automation tool for the ‘New Normal’ and beyond that inception point, is something that will help one realize the importance of having a digital workplace from diverse industries.

“NexAEI or Next-Generation Advanced Engagement Interface was ideated and designed by professionals… facilitating the creation of a digital workplace that is intuitive, agile, and connected.”

The main aspect of NexAEI is to address the critical and unusual business challenges that one might face in this pandemic. The competency of the team of NexAEI is reflected through the management of all these issues as the involvement of futuristic assistance of technical pieces enhances the functionality of those industries. Through smart automation and providing the ability for anyone to work from anywhere came to the realization through the ideation of NexAEI.

“Through this continual development and enhancement, we have secured ourselves to be a prime enabler of futuristic digital workplaces through smart automation and work-from-anywhere.”

What encouraged him to start the business:

With the resolve to eradicate the challenges that lay in establishing a better workplace from ‘anywhere’, Mr. Sarkar conceptualized a solution that would assist the enterprise with the digitized management application so that multiple tasks can be organized and governed strategically. Issues disseminating from HRDs were one of the major concerns that NexAEI tried to solve.

“Over the last few years, we have been able to better understand critical business challenges that emanate from the HRDs and have brought about a magnificent shift in thought vis-à-vis business functions of HR.”

Understanding the need to fulfill the gap that lay in the corporate industry during the pandemic between the lack of organization and the lack of preparation to overcome the complications, Mr. Sarkar got the encouragement to initiate the phenomena that we know as NexAEI.

The initiation was launched in the market with a vision to eradicate those underlying problems so that others can take the benefits. This initiation earned Mr. Sarkar one award, Global Icon Awards 2021 for Best Workplace Automation Suite in 2021, and recognition from SiliconIndia for NexAEI as one of the Top Ten HRTech Startups in India 2020.