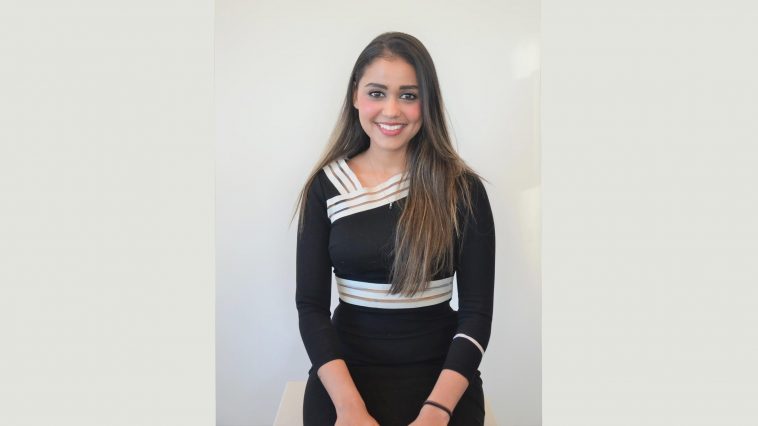 It is in human nature to know the unknown. The Multiplanetary system is one of the exceptional topics of discussion in the realm of research. The theoretical framework that is about unearthing information related to planet formation, dynamics, and architectural design of the surface will bring about the information that could change the face of humanity.

Knowing how important this information can be, Ms Aastha Kacha, the Architectural Developer of Mars Society of Canada has taken the initiative to do everything that is in her power to contribute to the development of society.

“The need for humanity to become multi-planetary, and the significant value that Canada has to offer to that project in knowledge, resources, and talent.”

The initiation that is needed to bring the much-required modification in the realm of science and truth will add a sense of opportunity where the apparent knowledge of unlocking the reality will be awaiting. With this goal in mind, Ms Aastha Kacha has started going forward with her zeal to contribute her knowledge to society.

How will it add to society?

With their mission to promote Canada’s involvement in the multi-planetary system so that the Canadian can become the face of inspiration among the citizens, the Canadian science and exploration panel for the Mars mission was initiated. The team was involved in designing the plan. With the help of Ms Kacha, the system is very close to coming true.

“Our mission is to promote and support Canada’s involvement in Mars science and exploration, to inspire and educate the Canadian public on the subject of Mars, and ultimately to facilitate a multi-planetary future for our species.”

When asked about what the aim of her project is, she claimed that it was to create a face for the Canadian people to take a step forward in the multi-planetary race. Not only to contribute to humanity but to create a character in front of the future of the country, so that they can be inspired, so that they can take the endeavour to achieve the same goal. They reckon that this kind of advocacy is needed to help the country grow.

“Our aim is to engage in outreach, education, advocacy, and research initiatives towards that end.”

Nothing can be more of a push than the sprouting curiosity in the human psyche. If one wants to know about the unknown, there is no stopping again. The main aspect that prompted them to commence that project was to fill the gap that was left by a late introduction into the exploration of the multi-planetary race of the Canadian team and the need to establish a foundation for the Canadian country.

“The need for humanity to become multi-planetary, and the significant value that Canada has to offer to that project in knowledge, resources, and talent.”

Her contribution to the exploration of the unknown got her an invitation to TEDx to talk about the designing for ‘sustainability in outer space and similar’ while her paper on ‘deployable AI origami habitat for Mars’ got accepted at a NASA conference. When asked about the prospect of the project, she commented that it was ‘Steady growth and increasing engagement with the public, academic institutions, and the Canadian government and industry’ that was most exhilarating.