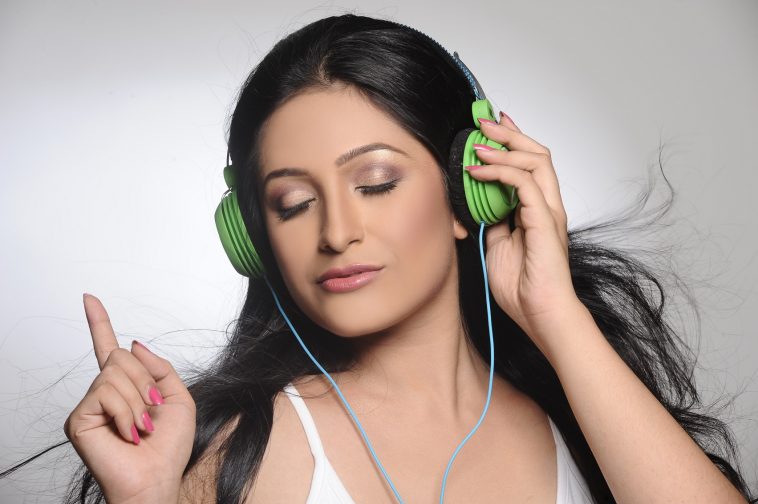 VJ Vaishallee, who is currently 29 years old, started her career as VJ when she was only 22 years old. Her full name is Vaishalee Saikia, and she was born in the beautiful city of Guwahati, Assam. She has to travel from one place to another during her childhood because of her father’s job in the Indian Railways.

As she was an introvert in her childhood and teenage years, she finds it difficult to make friends. To get out of this boredom, she used to watch music channels like MTV and Channel V. Along with her love for music, the music video announcers of these channels have also attracted her a lot. She fell in love with the profession of Video Jockey, popularly known as VJ.

Young Vaishalee always wanted to do what a VJ does, such as movie reviews, box office collections of movies, educating the general audience about the film industry et cetera. At the beginning of her career, she struggled a lot because of her recording skills. She spent almost one and a half-hour recording her first few episodes, but nowadays, she recorded all the episodes in a week in the same amount of time. VJ Vaishalee is a living example of ‘practice makes anyone perfect.’

Though she grew up watching and getting inspired by the works of Nikhil Chinappa and VJ Bani, she loved the way Anusha Dandekar presented her shows. She was a regular viewer of the shows which Anusha hosts, and the lists include MTV Love School, MTV House of Style, and others.

When she started her career, people showered her with love, and many young men and women have also reached out to her to know more about the profession. She received several DMs about this, and she loves to share everything she knows to help these youngsters. She can fluently communicate in three different languages: Hindi, English, and her mother tongue Assamese. She has been a role model for many aspirational young women as she has a great sense of fashion. This young lady must become a VJ, such as command over the audience and good communal skills, presence of mind, knowledge about the music industry.

Almost five years ago, she worked with Emmy award-winning director and producer Nicholas Clacton. She has also interviewed emerging actor Adil Hussain and veteran actor Jackie Shroff. She was also chosen to be a part of the Fbb Femina Miss India 2016 Northeast jury. Brands like GUCCI, Myntra, LG have chosen her as a model and reputed magazine, Good Times has made her the face of the magazine.

Once Vaishalee achieved success in this field, she stepped into the finance industry in 2018, and she is doing well there, and her popularity makes the job easy for her. When she was new to this profession, she won the ‘Miss Fresh Face’ way back in 2013. After that, this VJ was declared the COT last year because of her finance profession by Future Generali India. She has been awarded the India Inspirational Awards in the year 2021. According to Vaishalee, if anyone wants to become a Video Jockey can work as a freelancer at the start of their career as there might be a scarcity of work in television at this point. The amount of experience that a VJ can gain by working as a freelancer can prove very useful later in her career. They can also use social media to improve the quality of work.