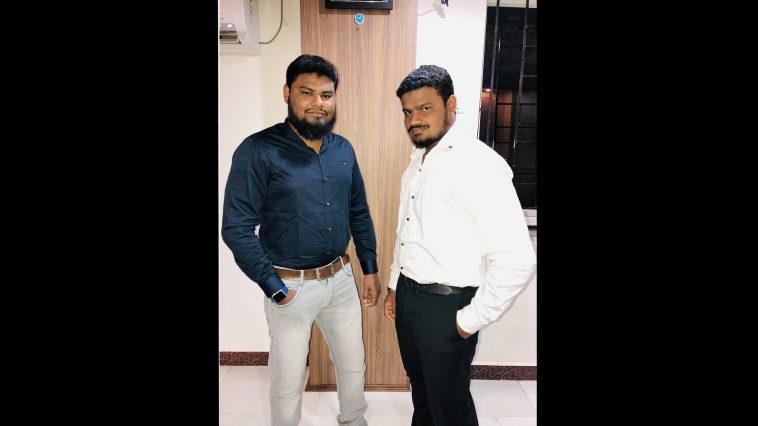 Being vocal about choosing local products is one of the most important initiatives that have to be carefully taken up by many manufacturers. But when it comes to creating a name for themselves, the products, no matter how good that is, have taken a backseat. The most challenging aspect of the whole thing lies in the lack of recognition.

In the competitive market where the international product has taken the rear side of the car, which is generally considered to be of prime importance, the local products retain in the shadow of the success of those products.

However, knowing how important the whole agenda is, how significant the concept of increasing the recognition is in the field, two people started trading in the path that is set to enhance the popularity of the local household products.

Mr Haji Mohamed M and Mr Mohamed Salman Khan initiated Mum-Min products through which the whole aspect of enhancing the concept of using local products has taken a route to success. Starting a career as an IT professional, the thought of owning something else motivated them the most.

With the power to create, the power to improve profitability, the zeal to create a place for themselves in a very competitive area, he quit his job and planned to start a venture where changes will be made.

By tracing the opportunity in the open market, he thought, rather than consuming the international products, why not consume the product that is locally made. This thought process helped him to push his views towards manufacturing household products, like washing powder, washing liquids and so and so forth.

“I started my career as an IT Professional. I felt the workplace was a comfort zone but I thought of achieving something on my own. So I quit my job and planned to start my venture.”

The inspiration behind his success:

The inspiration behind his success is nothing but his meticulous attention that brought him to this point. His intention to achieve his pushed him towards success as he kept going, kept him going through all the hardship. The success stories he heard of others helped him to keep going on this rocky road, as he found in himself to keep going no matter what.

“During my journey, I heard success stories of so many business people who inspired me a lot to go ahead in this field but I can’t mention all the names here.”

The intention that he had to keep going through hardship was fueled by his expectation to contribute to society. He believes that as a layman, he just wants to connect to the people with the help of the gift he has been given. That is why he became a businessman and is trying to get ahead of the game by giving the populace what they need to most-An Indianised products.

The struggles he faced:

No entrepreneur is complete without a struggle. It is the struggle that makes them worthy. When asked about what obstacles lay in his path to success, he claims that a lack of knowledge about the entrepreneurial realm was the first obstacle he faced. Failing to get the name of his company trademarked landed him in serious trouble but by guidance and acknowledgement, he got what he wanted through the application of those.

“I overcame that issue by my Intellectual property rights advocate team. So after overcoming that issue, I learned that there is some sort of experience that should be gathered prior to deploying a business.”