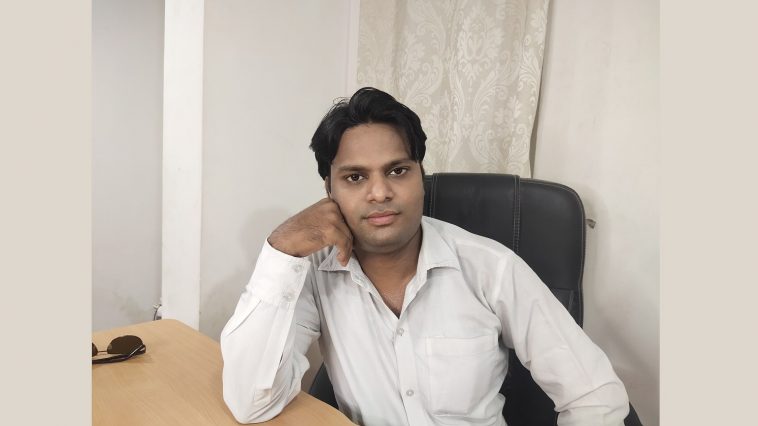 With a capital investment of 25 lakh, Md Shahid started LYQA in October 2015 at the age of 21. This Patna based entrepreneur started very young, at an age when most of the youngsters would be preparing for post-graduate entrances. He got into surveillance security system, as his main objective was to offer 24 hours security service through CCTV cameras at an affordable rates. LYQA started its journey as a very small firm, but today it has grown in leaps and bounds with a wide range of product portfolio. They manufacture and assemble their own product and is predominantly prevalent in the states of UP, Bihar, Jharkhand and Delhi. Since, more and more people are concerned about the safety and security of themselves as well as their properties, business for LYQA is exponentially growing and will continue to grow in the coming future.

With an aim to take LYQA to international level, Md Shahid is working hard. He has been diligently applying marketing strategies through social media, tele-calling, field marketing and online marketing to help LYQA grow and reach to its target audiences. As an individual, he has been a focused person, bookaholic and inquisitive in nature. Getting into surveillance security system initially was out of his own interest, but eventually when he saw the high demand in the market, he rolled up his sleeves to provide better offering at affordable pricing. He idolises former Indian President APJ Abdul Kalam and likes his humble nature and sharp intellect.

Even though Md Shahid worked hard to reach at this level, he had to experience a bumpy ride during his initial days of entrepreneurship. According to him, “As an entrepreneur we faced a lot of problems. The trauma of failure kept on hearing people’s taunts. When the product was not sold, there was worry and tension. The burden of responsibility also increased and in the meantime went on to struggle with financial problems. It seemed to us that now we are going to suffer a great loss. Then we reduced the workforce, it was our biggest mistake. This affected even more business. Later when we started marketing the products all by our own and awareness rose, we became known for the quality and service of our product, things stabilized. Now we are working on some new products, efforts are on to add some new ideas to it too. Let’s see.”

Md Shahid feels that to start something of your own, one should need adequate funding and a good team of employees who would be dedicated and experienced. While initially it might be difficult, over a period in time when market gains trust on your product / services, then the going gets smooth. Having confidence in yourself, and your product is also equally important here.

He wants to give credit to his wife, who has been around during his struggling time. Today by virtue of social media, he is getting a chance to portray his wide range of products to the target customers, which eventually leads to sales. This humble yet aggressive businessman would definitely conquer the segment slowly and steadily, and our best wishes will always be with LYQA and its team.