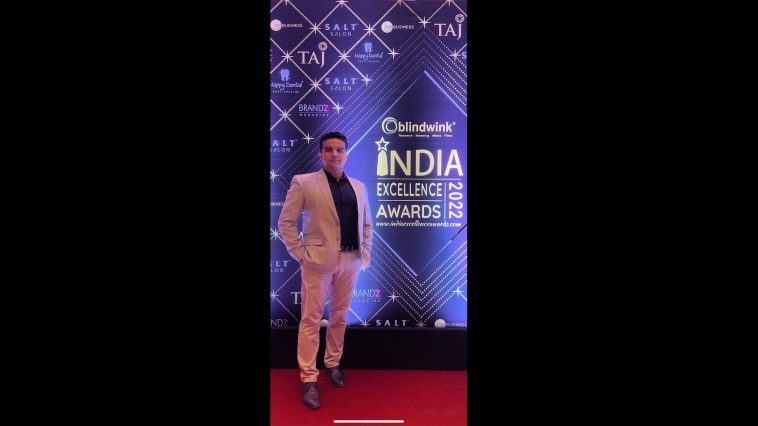 3D Imaginations is Uttarakhand’s fastest growing interior designing firm that is now working nationwide. Set up in 2009 in Rudrapur, 3D Imaginations specializes in architectural designs, 3D elevations, landscapes, concept lighting and more. The firm works at multiple scale with various organizations right from Private Clients to Corporates and Trusts. This allows them to experiment and diversify their area of work. It has worked from the foothills of Himalayas to the southern parts of India, providing designs inspired by the history and culture of that specific region, yet with the touch of modernity and comfortable designing concepts.

Atul Kumar Banga, the founder of 3D Imaginations, is a professional Interior Designer holding his professional designing degree from Maya Academy of Advance Cinematics, Delhi in 2007. He started working in MNP solutions as an Interior Designer before jumping into the entrepreneurial bandwagon. He gained experience from his service to MNP Solutions before starting his own company. Atul is passionate about providing the best for his clients, so he created a team which works with the same dedication and passion. His team loves to work with details, and eventually emerges with outstanding eye captivating projects. According to Atul,

“We always priorities our client’s demands and work around their comfort zone. This ideology is reflected in the extensive work done by the firm in the one and a half decades since its inception. Our strength lies in conceptualizing and translating the space into reality with thoughtful execution.”

All his men are passionate about getting involved in the projects right from scratch, planning visualization, executions, selections, coordinating with vendors and giving each and every project a life. With every project, the aim is to put a landmark component to it. With this mantra they have so far completed over 700 projects in last 14 years.

3D Imaginations has been recognised and duly awarded for their exemplary work in the field of interior designing. Being recipient of “National Architecture and Interior Design Excellence Awards & Conference 2022 Global Edition” along with being the “40/40 best trend setter designer India 2022’’ means a lot for the kind of work they are doing in a fierce competitive market.

Out all the projects undertaken by 3D Imaginations so far, Aashirwad Niwas in Rudrapur is very close to Atul’s heart. It was a pre-built structure constructed back in 1982, and the task in hand was to renovate this building to bring the best out of it. The project was initiated in 2020. The challenge was to convert the wall baring structure into a column baring one. H & I sections were implemented to support the existing structure in order to modulate according to the desired design. There was another challenge of constructing with the family already living in the same building. However, after putting in rigorous amount of work, day and night, the project turned out to be one of the most talked about landmark in Rudrapur, and 3D Imaginations have successfully left its mark in the space of interior designing. We wish the entire team many such future feat of success.