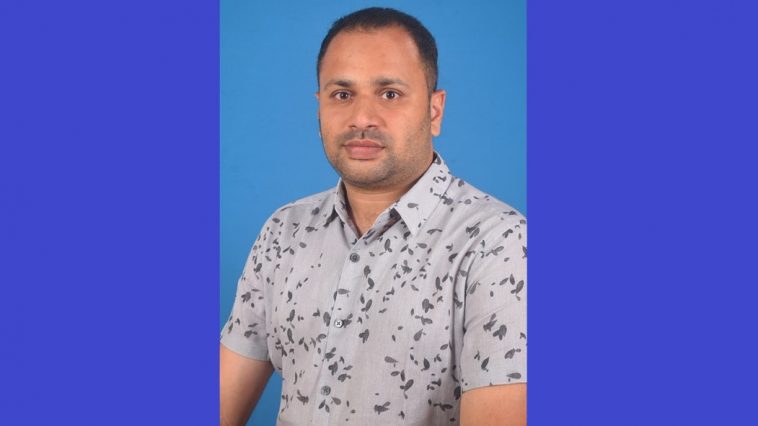 Sree Devi Cashew was setup in 1995 at Karnataka’s Bajagoli village with a capital investment of 5 lakhs, which has now turned into a whopping 222+ crore company. It was founded by Ganesh Kamath, an enterprising businessman from Karkala, who was driven by the desire to do something of his own and hence launched his own project in the name of Sree Devi Cashew. Over the period in time, it has been one amongst the top cashew exporters of India. It has been recognised as a 2-star export house by government of India because of their excellent product that’s delivered globally. It is also a certified member of American Food Industries.

K Krishnananda Kamath took over the reigns from his father at the age of 27 and since then have been working hard to take it to new heights with professional touch. He is passionate, result oriented and constantly checking in with the goal to determine how close or how far away are they and what it will take to make it happen. As a person, he is adventurous, diligent and focused. Finance and money have always been his area of interest and that’s the reason why he stepped into his father’s shoes and joined the business.

His cashew processing unit has helped in employment opportunities for the locals, mainly the women of the rural areas. It’s an economy booster for the region as well as the state, directly or indirectly. Illustrating as to how the processing unit works in Sree Devi Cashew, Krishnananda reveals that the processing business involves the recovery of edible kernels from the same nuts by labour oriented and mechanical means. One can set up the unit in any size depending upon the demand supply ratio.

With a vision to increase the production capacity from 50 tons to 100 tons per day, Krishnananda is planning his moves accordingly. He also aims to provide employment opportunity to nearly 1000 people in the future. After delivering the best quality cashews to its global customers, he now wants to diversify into other dry fruit products. He proudly tells us,

“We have been known brand from past 20 years because of the collaborative buyer-seller relationship that has boosted the business efficiency in countries like Czech Republic Afghanistan, Iran and UAE.”

Considering his father as an inspiration and motivator, he wants to improve foreign trade through this venture and boost economy. No business is away from challenges, and likewise Sree Devi Cashew too faced few hiccups on its journey to success – labour problem, volatility of dollar market, demand & supply issues and competition from neighbouring countries had tried to rattle their ambition but he kept his cool and sailed through smoothly over the period of time.

Krishnananda is known to be adventurous, diligent and focused in his approaches with great business acumen. With an urge to give back to the society, he his working towards the future, and loves to lead life king size. He has many prestigious awards and recognition to his credit. Some of them are from FICCI, FIEO, FKCCI, and VIIC; he has been adjudged as  top 100 MSME in India.