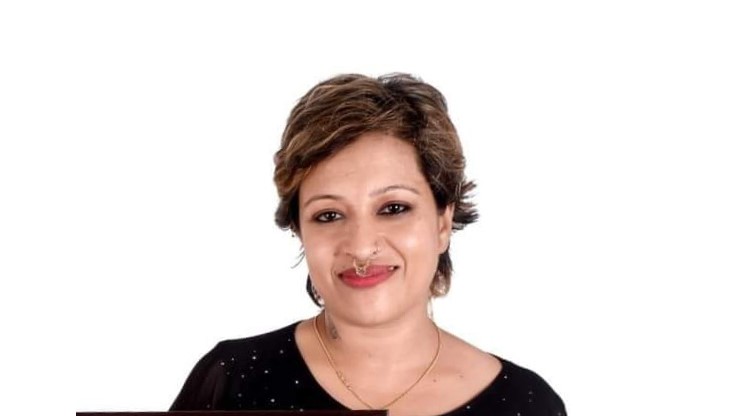 Miss Piyali Chatterjee, the owner of GLAMPETZ, is an idol for many who want to break through and follow their passion.

Coming from a middle-class family in Kolkata, Piyali has taken several jobs in her life. Initially, she started her career in teaching; she then pursued corporate service for a while before finally starting her business.

Her company, which goes by the name GLAMPETZ, serves advanced grooming treatment for domestic pets of different kinds. Although the starting days were rough, she and her team finally managed to earn 28 lakhs in revenue within a few years of establishment.

Being Different Is Worth It

It was the year 2013 when Miss Chatterjee came across a German Shepherd who needed a good amount of grooming and treatment in Goa. Yes, she has always been a pet lover all her life. But, even though she never thought this sort of likeness could get her going with 6 figure revenue, it has finally happened.

She is a B-ED  and MBA graduate who followed a very mundane life of a corporate working-class until her fate brought her to Goa. Here, she found different meanings of her passion and continued to go on with it.

Before opening her salon, which is entirely dedicated to treating and grooming domestic pets and other animals, there was no proper pet treating center in Goa. As a result, she is one of the few founders of such an institution.

Over the years, she gained huge respect and multiple clients, coming to her salon from all over India to give their pets a healthy and fungal-free life.

However, this journey wasn’t an easy one. Rather it was one of the most perilous ones. She was not supported by anyone. Nevertheless, it doesn’t matter now because she proved people wrong with her good deed and not bullying behaviour.

That’s why she is different and idolized by many.

By now, it is evident that she is a courageous woman who has battled many strange situations that put her life in danger. Yet, she blossomed. Therefore, a little about her work is worth mentioning to congratulate her even more.

As mentioned before, before her salon, there wasn’t particularly one that treated pets or nurtured them to have a healthy life. As she says:

“GLAMPETZ caters to the need of pets to maintain a healthy life… maintenance grooming, treatments fr skin infections, sometimes parents cannot make out any hidden sickness … these come out… we make parents aware of the upcoming disease… with the vet to sort it out in the beginning only before it is too late.”

The salon keeps the health and hygiene of the pets, improving their lifestyle and adding more life to the pets, leading to overall clean and hygiene houses.

As a young girl working by herself in Goa, was never short of a nightmare, the neighbours of Goa had haunted her life.

“Since I was working with dogs mostly and cats too  … neighbours started bullying me, also threatened me that they would make me leave Goa… harassed me, abused me… my customers were being threatened and stopped from entering my premises… I had to plead to the police inspector… to the court to help me out from neighbours.”

Long story short, despite all these, she now runs her business franchise in 4 different cities and gradually expanding to other places in India.