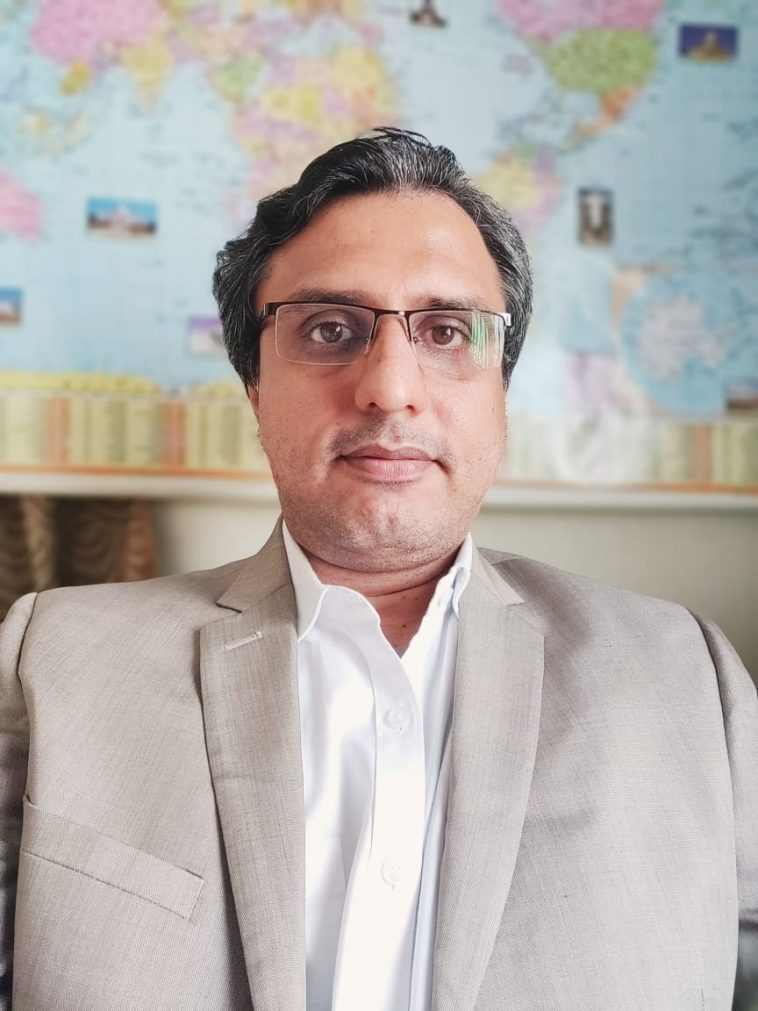 Clinging to his roots, he endeavored to provide business strategies and deliver immeasurable growth to companies hailing from various sectors.  Let’s read on to find out how his virtues led him to carve a niche in the world of technology.

Mr. Sathish Sampath, an engineer and an M.B.A hailing from a small town in Tamil Nadu was an ordinary man committed to a 9-to-5 job until he realized that he needs to exploit his potential with his own venture. The amalgamation of creativity and technology gave birth to MediaMetrics. In March 2009, he launched his unique business strategy and named it MediaMetrics. Though MediaMetrics is still in its growth stage, it has conquered the global market within a week of its inception.

Opportunity does not come knocking at your door every day, but success follows you around if you play your game right. It all depends upon an individual and how he seizes the moment. Mr. Sathish Sampath was never intimidated by failures. He was fully aware of the preliminary hiccups that every startup encounters. It was challenging for him to convince his family about his entrepreneurial journey. Though they were not initially supportive of the idea of stepping into the domain of the Website industry, Mr. Sampath followed his instincts. He had the confidence that he had what it takes to establish a branding consultant company. Despite bridging the gap between India and international relationships, he had to confront struggles in setting up a team of like-minded professionals who shared similar visions.

MediaMetrics is a facilitator with valuable business ethics to secure genuine public attention through organic digital propagation and advertisement. Mr. Sathish Sampath is not ready to compromise on his work ethics even if it entails financial setback. He firmly believes that building healthy relationships with clients is more rewarding than extorting profit by unfair means. He has survived two bankruptcy, fraudulent clients, the worst economic recession, and financial constraints. Yet he will not trade-off trust and relationship for materialist lust.

“I always try to put relationships first, the business next, and money last. It cost me heavily. However, I am still a strong believer that once a relationship and trust are developed the business happens with honesty and ethics. Money is just a byproduct. My principle of giving more, charging less will stay as my guiding mantra,” says Mr. Sathish Sampath in a chat with Kenfolios.

MediaMetrics, with its groundbreaking formulas, brings the world at your feet. It has been instrumental in transforming the value of more than 1500 identities across the globe in the last two decades. Experts at Mediametrics provide direct mentoring to enhance the image of home-entrepreneurs to billion-dollar listed conglomerates. Mr. Sathish Sampath’s Mediametrics has crossed all thresholds with three consecutive Olympics Projects and is the receiver of ‘Best Company Award in Digital Marketing and Branding’ for the SME sector. It is the prestigious award holder of CBA and BCBM, the United Kingdom.